The Advantages of High Tech X-rays 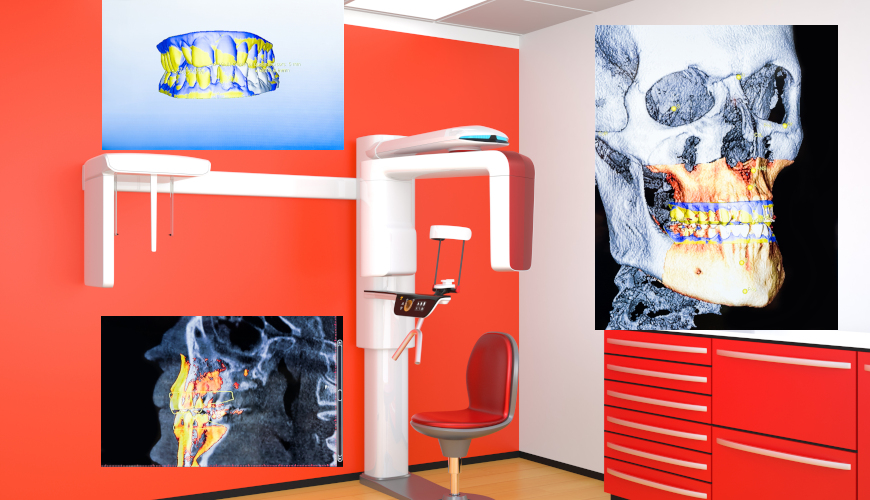 The Advantages of High Tech X-rays

In contemporary dental practice, one sure way of making a precise diagnosis is the use of the high tech digital x-rays, also described as digital dental radiographs. These are x-rays that use digital sensors to produce detailed images of your teeth and gum while displaying any medical issues affecting your dental structure. Because digital dental x-rays are extremely detailed, your dental expert can easily assess your oral structures, make an apt diagnosis, and draw a suitable treatment plan and follow-up.

Traditional film-based x-rays use a photographic film to capture a dental image. Instead, digital x-rays use a special sensor to capture images and display them for analysis on a digital device, such as a computer. The images can be captured with a direct method where the sensor is placed inside the mouth to capture images of a targeted oral structure.

In the indirect method, a scanner converts film-based x-rays to digital images. The semi-indirect method integrates the sensor and scanner to transform x-rays into a digital film.

Keep Your Teeth Healthy, Ask us About Our In-House Dental Benefits

While they may not have the precision of intraoral x-rays, extraoral digital dental images are opportune for a complete image of your dental structure. They can take one of these forms:

The precision of all these high tech digital x-rays comes with several advantages.

Because digital radiography is relatively new in dentistry, dental practitioners are required to observe the dental practice code which commits them to train in new equipment and techniques.

Tags: Advanced Dental TechnologyDental X-Rays
Share us with your friends 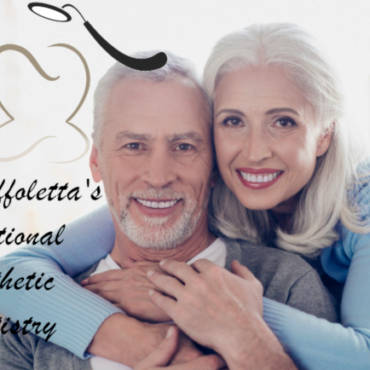 The One Day Process of Getting a Dental Crown 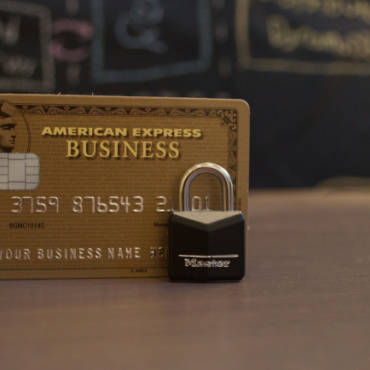